In our second edition of "21 Questions by Decentralize Today", we feature Knut Svanholm, author of Bitcoin Sovereignty Through Mathematics. This thought-provoking and informative book will help you understand Bitcoin on a much deeper level, great for beginners and experienced Bitcoiners alike.

"The more you think about it, the more the thought won't give you any peace of mind. If this experiment works, if it's real, it will take civilization to the next level." - Knut Svanholm

Let's get to know more about the mind behind the book in the interview below!

Decentralize Today: If you could choose three words to describe yourself, what would they be and why?

Knut: I am a curiously cynical optimist. Curious by nature, cynical because the bad guys always seem to be winning in the real world, but generally optimistic about humanity's almost limitless potential

DT: How did you discover Bitcoin/crypto? What made you stay?

Knut: I don't even remember when I first heard about Bitcoin, but I was instantly curious. I had thought about the problems with money on the internet and the idea that those problems could be solved was really intriguing. I graduated from the University of Nicosia MOOC on digital currencies in 2016.

Knut: I guess this question is supposed to be about my career in Bitcon. I sometimes write about Bitcoin in my spare time, but I have a day job that is completely separated from Bitcoin at the moment - I'm the Crew Manager at a shipping company.

DT: How would you describe what you do to a 5 year old?

Knut: I tell sailors what ship they're going to sail on and when I'm done with that I write about that Bitcoin Money that you've read about in that book, "Bitcoin Money".

Knut: Does having a lemonade kiosk count?

Knut: A very tricky question. Probably Borat Sagdijev because of his unparalleled charisma.

Knut: I was the class clown I guess.

Knut: Money, obviously. All other problems can be derived from our lack of sound money.

Knut: The internet. I have a long term goal in life - to be able to do everything I do from my phone. Then I could physically be wherever I wanted to be at all times. I'm not quite there yet, but the goal certainly looks more and more reachable for every year that passes.

Knut: I can't remember. I lost all my money in a tragic boating accident, unfortunately.

Knut: Right now I think a lot about my father's influence on me. He passed away recently and he was one of my heroes, definitely. And everyone who helped me with my book. Come to think of it, almost everyone in the Bitcoin community is my hero.

Knut: They love Bitcoin. Not too sure if they really love my love for Bitcoin though.

Knut: "Human Action" by Ludwig von Mises. I had that feeling pretty much throughout the entire book.

"People who think they know everything are a great annoyance to those of us who do."

Knut: Since I'm a former ships master I know quite a lot about boating accidents…

The craziest story is probably that in which I had to use a hammer and a nail in order to unlock the private key of an Opendime containing almost double digit BTC for a friend.

Knut: All around Earth and beyond the Moon.

DT: What would be your dream project if money was no object?

Knut: Still trying to figure this one out. I like to discover life rather than plan it out beforehand. 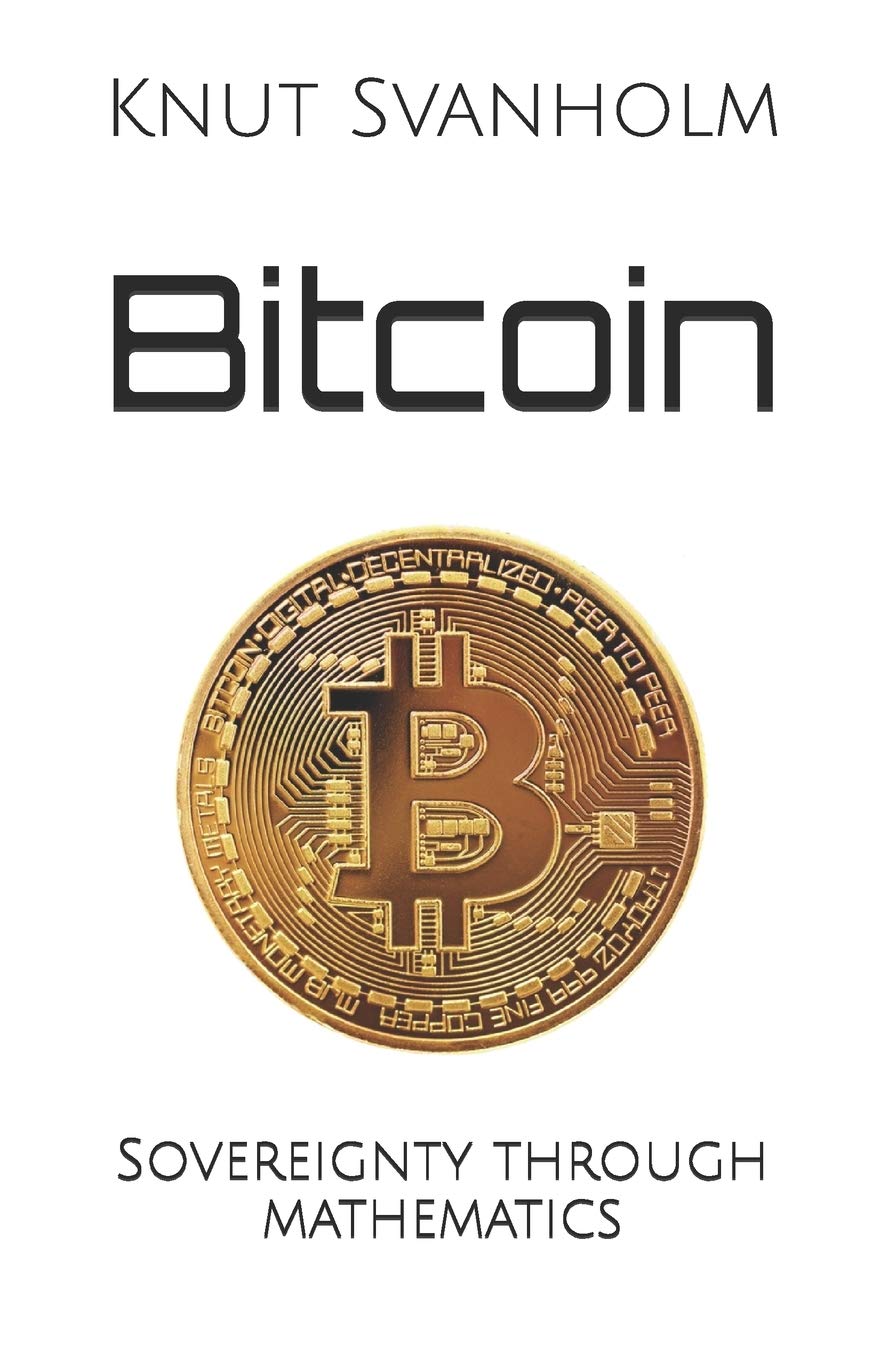 A family man with a wife and two children, Knut grew up in Sweden and currently works as a crew manager at a shipping company. He has been in love with computers since he got his first Commodore 64 when he was ten years old and has been passionate about them ever since. He fell into the Bitcoin rabbit hole in 2013 and decided to take a deeper dive and received a scholarship for being one of the top students of the MOOC in digital currencies at the University of Nicosia in 2016 and started writing about Bitcoin in 2017. He has since released two books on the subject, with his latest one already translated into four languages.

21 Questions by DT is our way of creating a better connection between people working in the industry and our readers, the community. We'll feature authors, startup founders, business owners, podcasters, artists, investors, traders, and anyone who will let us take a peek into what makes them tick and what drives them forward. Thanks for reading!

How to resolve AdBlock issue?
X