Despite disappointing when it comes to end-of-year price expectations, BTC/USD remains an order of magnitude higher than where it was even 18 months ago.

March 2020 marked a brief return to near-cycle lows in what had otherwise been a solid bull market ever since December 2018. At that time, Bitcoin capitulated to lows of $3,100 — a level that was never seen, and likely never will be seen again.

Consolidation lasted for several months afterward, with April 2019 being the watershed moment as the market climbed toward the year’s high of $13,800.

The anniversary of “peak bear” is timely, coming as analysts weigh the chances of consolidation and a slow grind upward characterizing the end of this year and the beginning of the next.

Ohanian co-founded Reddit in 2005, left in 2010 and returned as executive chairman in 2014 to lead a turnaround before resigning in 2020. He has been a seed investor in several prominent tech and blockchain firms such as Coinbase, Instacart, Sky Mavis — the developer of Axie Infinity — and Patreon.

As an Ethereum scaling solution, Polygon’s ecosystem has expanded rapidly this year, with over 3,000 decentralized applications built on its network. Earlier this month, Polygon announced it was dedicating up to 250 million MATIC tokens, valued at $627.5 million at the time, to develop zero-knowledge technologies intended for complex decentralized finance applications. Protocol launches and cross-chain migrations have been the biggest drivers of its token price growth for much of this year.

Polygon co-founder Sandeep Nailwal described social media business models as having a “profound impact on our world,” especially in light of Web 3.0, which is a broad concept that refers to the next generation of the internet. Through Web 3.0, “Users create the value, control the network and reap the rewards,” he said.

Ontology, a developer of self-sovereign identification systems on the blockchain, announced a partnership with decentralized mobility platform bloXmove Tuesday morning in a bid to accelerate the development of its decentralized credentials. The decentralized digital identity protocol, or DID, will enable blockchain participants to share their personal information, such as a driver's license, in a private, secured and encrypted manner.

DIDs may one day be required for complex decentralized finance applications, such as urban transport apps and decentralized health or car insurance. Simple smart contracts would not suffice in processing, for example, where a decentralized insurance underwriter covers a user's claim for medical costs at a hospital.

Ontology would be able to automate and secure settlements via bloXmove's BLXM token. At the same time, bloXmove can achieve better efficiency, lower cost and interoperability with other networks by utilizing Ontology's blockchain.

Li Jun, the founder of Ontology, issued the following comment regarding the partnership:

"We are honored to partner with Ontology to combine bloXmove Mobility Blockchain Platform with their state-of-the-art DID Technology. Decentralized Identifiers are the crucial addition to Blockchain to create real-world business applications." 
Privacy Cookbook & EXPOSED! joint prize! — The Lemon Award 2021 - given for just being dishonest at pretty much everything 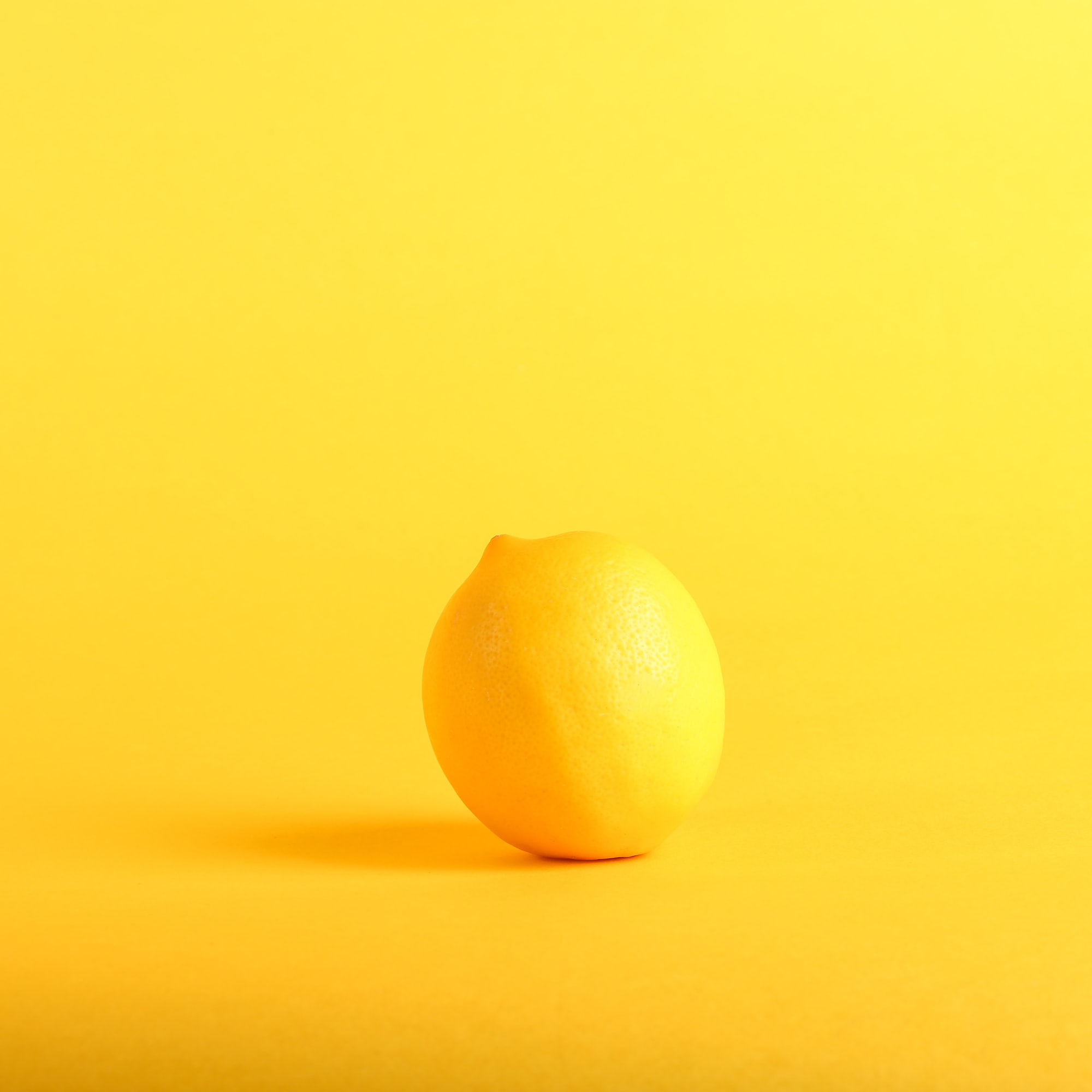