Not much has been going on with Bitcoin as it remains in a range in the daily chart. This kind of price action would be best capitalized by traders who are more inclined to ranging markets. A retest/break of the resistance around 8,500 - 8,700 and price hold above 50 MA in the daily chart is a good indication that bulls still have strength left to push the price. Otherwise, a breakdown is not far as BTC is still hovering near a significant support around 8,000 - 7,700.

* The Opera web browser has added bitcoin payments to its Android app. Opera for Android users will now be able to make bitcoin payments directly from its built-in digital wallet and interact with decentralized apps (dapps) on the TRON blockchain. The browser is the only one among the top-five in the category to have digital wallet integration, launching its built-in Ethereum wallet last year.​
* UNICEF plans to put up a crypto fund which will enable UNICEF to receive, hold, and distribute Bitcoin and Ether donations. The fund will initially be used to pay for internet connectivity in public schools around the world. The first contribution to the fund was made by the Ethereum Foundation, donating 1 BTC and 100 ETH for a total worth around $25,000 USD.​ 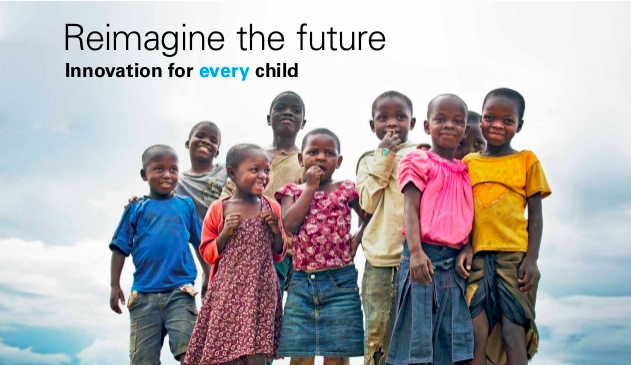 * Karma, a luxury car manufacturer in California, has started accepting digital currency as a means of payment. The new addition to means of payment is initially available at one of its stores in Newport Beach. According to a company news release on Oct. 15, Karma Newport Beach customers will now be able to pay in Bitcoin (BTC) for vehicle purchases and other services.

​Today's daily dose is once again brought to you by our partner SCI News Channel.