In this week's edition of my EXPOSED! series, I'm returning to take another look at one of the world's most visible corporate philantropist, Bill Gates, Sadly, all is not as it seems!

Bill Gates has certainly built a great reputation for himself for what he created with Microsoft and also for his philanthropic work with the Gates Foundation.

But it has not all been plain sailing since back in 1998 the Department of Justice sued Microsoft claiming it had aggressively used the market dominance of the Windows operating system to cut off software which it considered a threat to Windows’ hegemony. The battle had been brewing since the early Nineties and continued into the next century, a lengthy conflict which exposed an abundance of anti-competitive behaviors by Microsoft.

The company was accused of leaning on computer makers that used Windows to promote its web browser, Internet Explorer, at the expense of the then popular Netscape Navigator. Microsoft was formally charged with operating a market monopoly by making it difficult for users to install competitive software and simultaneously making it difficult to uninstall the company’s browser. The government also found that, by stifling competition, Microsoft threatened innovation in the software industry.

In preparing the case, the government asked Gates to testify, but he opted not to. So on October 19 1998, in a US District Court in Washington, Gates was accused by the government of lacking “intestinal fortitude” because of his decision. In lieu of an appearance, the government instead used videotaped deposition excerpts that showed Gates being evasive and argumentative. He argued with prosecutors over the definition of commonly used words, including “we” and “compete”. Early rounds of his deposition show him offering obfuscatory answers and saying “I don’t recall” so many times that even the presiding judge had to chuckle.

For their part, Microsoft argued that these practices were non-coercive and that consumers enjoyed freedom of choice due to the presence of products such as Macintosh, Unix, etc. The company’s point of view was that any action taken against it would be the catalyst to undermine innovation. In the video deposition, Gates made a long list of claims that would later be completely refuted in court by his own leaked emails.

“One thing we have got to change in our strategy – allowing Office documents to be rendered very well by other peoples’ browsers - is one of the most destructive things we could do to the company. We have to stop putting any effort into this and make sure Office documents very well depends on PROPRIETARY IE capabilities. Anything else is suicide for our platform.”

The government ruled that the company should be divided into two, thus creating separate entities. One would be solely for the Windows operating system, while the other would be responsible for all other software products offered by Microsoft. However, the ruling was challenged by Microsoft and an appeals court overturned it.

Gates blames the decade of antitrust court action for Microsoft being “distracted” when it came to developing a mobile phone operating system. Gates claimed that:

“There’s no doubt that the antitrust lawsuit was bad for Microsoft, and we would have been more focused on creating the phone operating system and so instead of using Android today you would be using Windows Mobile. If it hadn’t been for the antitrust case….we were so close, I was just too distracted. I screwed that up because of the distraction.”

Misinformation about Gates’ involvement in coronavirus vaccine research has led to one of the world’s most widespread conspiracy theories.

With the announcement that his Foundation would focus “total attention” on the Covid-19 pandemic, some strange allegations have been made as a result of this. Brannon Howse, who is a Christian Right broadcaster from “Worldview Watch” warned that Gates and the “medical globalist deep state” were using the crisis to regulate people’s fertility depending on their worldview through “procreation tickets” and microchips.

“Due to the large number of people who will refuse the forthcoming Covid-19 vaccine because it will include tracking microchips, the Gates Foundation is now spending billions of dollars to ensure that all medical and dental injections and procedures include the chips so that the only way to avoid being “chipped” will be to refuse any and all dental and medical treatment”.

Even Zuckerberg flagged this one!

Gates’ reaction to all of this has been to say:

“I’ve never been involved in any sort of microchip-type thing. It’s almost hard to deny this stuff because it is so stupid or strange”

With Gates repeatedly denying the claims, there is no evidence that he or any major institution is trying to implant microchips in people through COVID-19 vaccines. Despite this, a poll by Yahoo News / YouGov tells us that 44% of Republicans believe that Gates will use a mass vaccination in order to implant microchips in billions of people so as to monitor their movements. On the other hand, “only” 19% of Democrats believed this to be true.

The origins of this conspiracy theory could perhaps have been the involvement of the Bill and Melinda Gates Foundation in funding a study by the Massachusetts Institute of Technology. This study was described in a science journal in December of 2019 under the heading “Biocompatible near-infrared quantum dots delivered to the skin by microneedle patches record vaccination.” This was an “approach to encode medical history on a patient” by including a small amount of dye with a vaccine. The dye, which would be invisible to the naked eye but observable through a specialized cellphone app using infrared light, would keep a record of a child’s vaccines. The technique may be especially useful in developing countries where record keeping is often more difficult.

With conspiracy theories, the more you seek to disprove them the more their adherents will tend to double down. The absence of evidence becomes the evidence of a cover-up. And down the rabbit hole we go. 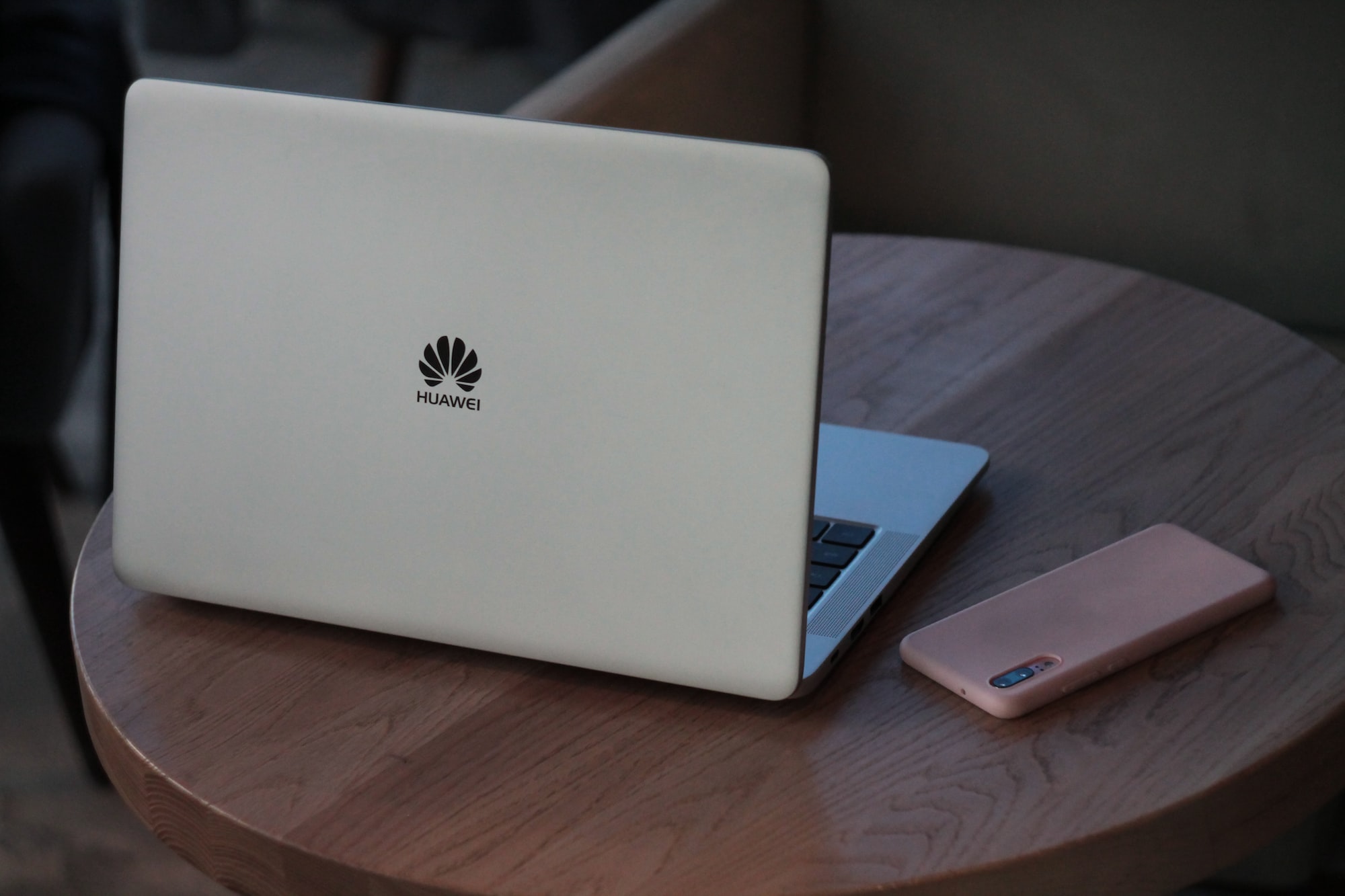 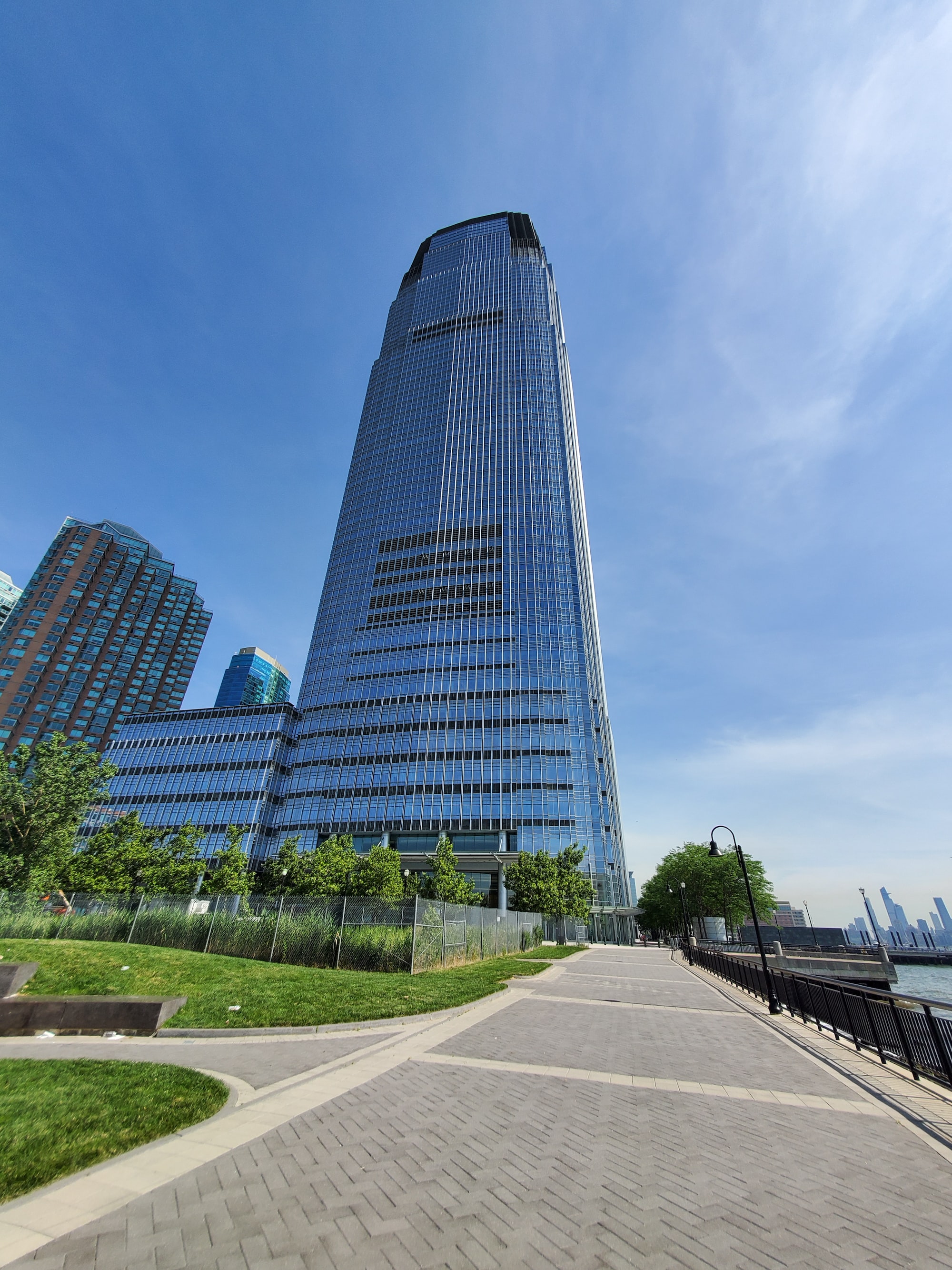