After Chapter 6.2 of the Privacy Cookbook, covering Linux distros for beginners, was published, I got some feedback over mastodon and through email that I had missed a really easy way to switch Linux distro called ZorinOS. A situation I will now address in this new section to Chapter 6.

Well, I must admit that I had never tried ZorinOS, so I determined to look into it. I installed Zorin Core to my new Huawei Matebook 13 which, after some (semi-expected) fine tuning issues, perhaps a sub-optimal WiFi or something else that I had had happen in the past, as an out of the box notebook I can only confirm to be at elementary with up to now!

The installation was straight forward and as easy as most Linux installations are. If you want to switch from your Windows machine to any Linux, it is usually really simple.

Start up the ISO you burned and try the Linux version first. Is it all working? Does it look how you wanted and expected it to look? Is it easy to use? All the usual checklist points you would do for any OS you're using for the first time.

In the case of Zorin, you should feel quite at home, regardless of if you are even coming from MacOS or Windows! As I said, I installed Zorin Core, which looks pretty much like Windows 7, just more polished and sleeker! You can also install Zorin Light, which runs ion XFCE Desktop and will make your old computer blasting fast! To my surprise, Zorin also has a Paid version. At US$39, it has additional layouts for desktops plus 20 different games. This is mostly done to cover the operation costs of the Zorin developers so a really clever and effective way to cover those development expenses. However, don't despair, Zorin Core is free!

In Zorin Core, you have 3 different layouts. One which looks pretty much like the Gnome default one and the other two reminiscent of Windows but with a newer, more polished flat style look.

The menu is self explanatory and pre-installed but also any future installed apps should be in the right place.

In Appearance, you can change the background picture of the login screen and the actual desktop background picture. You can also 'Theme your Appearance' with a light or dark mode or alternatively let the day and night time switch do that automatically.

Zorin has something pretty cool called Zorin Connect. This allows you to connect your smartphone to receive alerts and notifications. This is possible via a browser add-on and on Android phones, which thankfully also includes f-droid. (See Chapter 5.8.1 for more info on that)

The software app is super simple and had, to my pleasant surprise, a Riot, a Signal and even a Threema application in the catalog!

For Gamers, you can install Steam which has Proton 5.0 support to allow play on most, if not all, Windows Games! As a long time reader, you'll know I wouldn’t normally cover or mention this, but ZorinOS is actually, finally, an OS where my son switched from Windows to Linux! Couldn’t be more proud!

Zorin also connects to your online accounts. This includes Google, Facebook, Microsoft, Flickr, Pocket, Foursquare, Microsoft Exchange, Todolist, IMAP & SMTP and Enterprise Login (Kerberos), none of which I would ever use!! But it also supports Nextcloud, which syncs your Calendar, Contacts and Todolist on your computer without additional apps.

This last bit was one of the smoothest integrations of Nextcloud I have seen, and when combined with our next cookbook chapter where we'll be focusing on Lineage in combination of Nextcloud, this will become a daily drive many of you could enjoy! Private, Secure, Linux as it should be!

And finally, don't forget to set up your daily drive as a user and not as an administrator and also perhaps take a look at our Linux hardening guide.

The 2020 review of Messaging Service Providers: Threema, still among the best 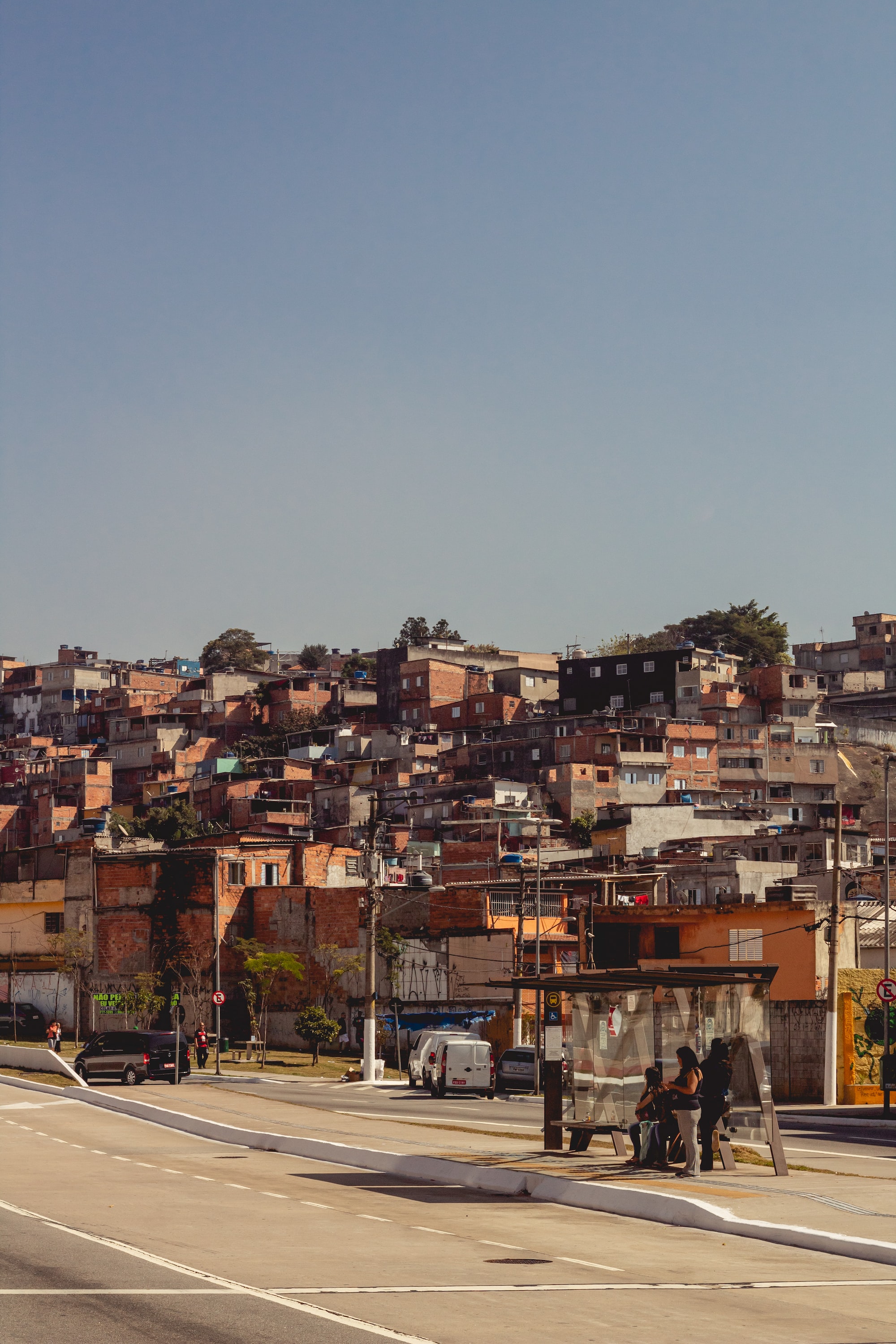 Global ID: The fight to see who we are 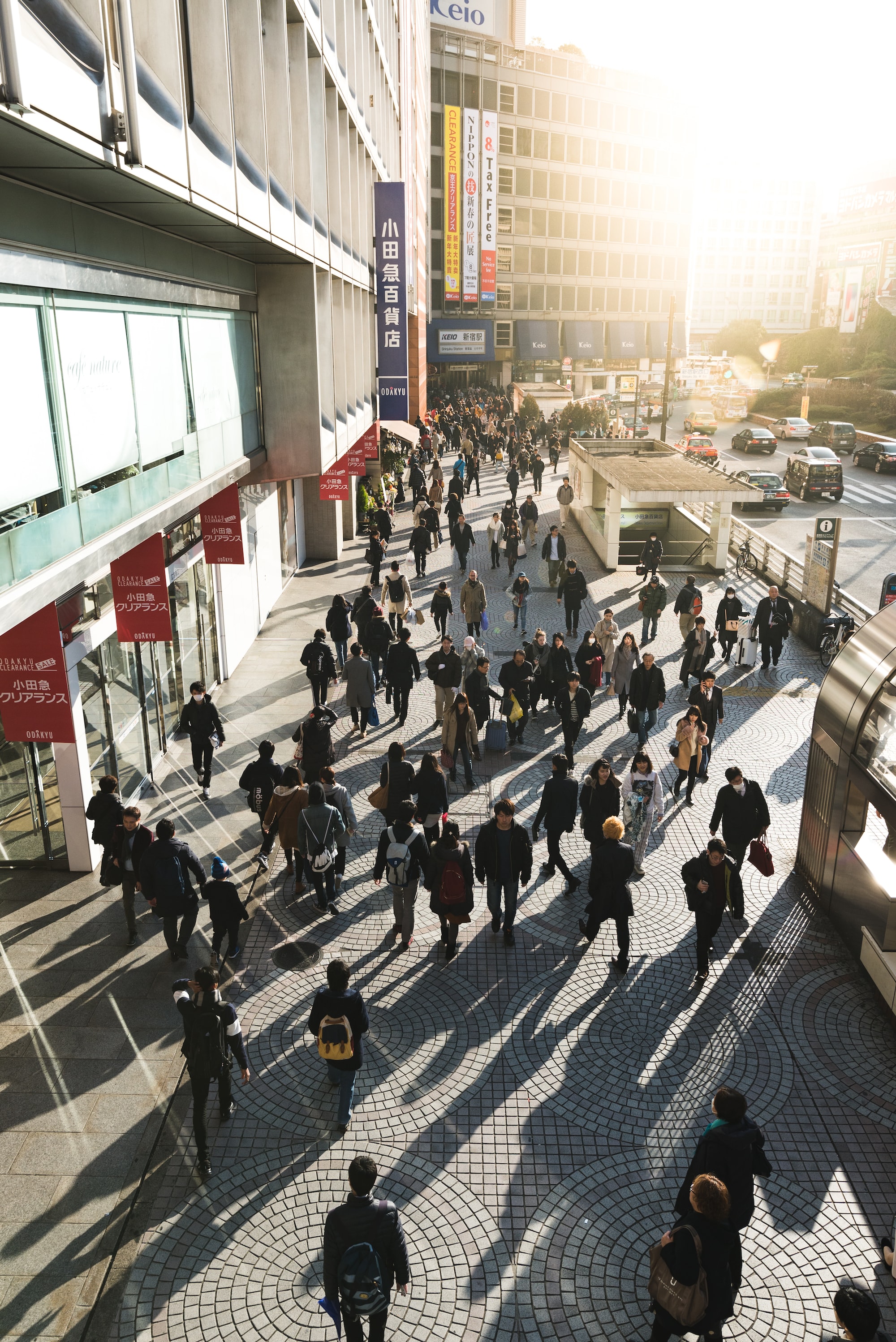